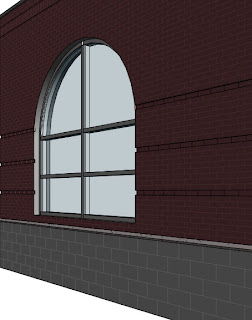 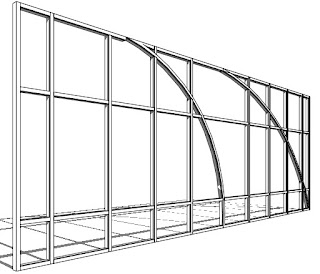 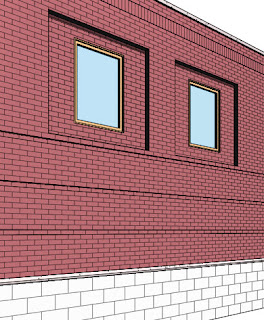 reminds me VERY much of how we modeled the Harrah's in Atlantic City..

hope this finds you doing well Steve, wish i'd been able to make it down to AU