I wrote a post (September 2008) about wanting a single version of Revit. I took a poll (October 2008) of my readers and overwhelming they said they wanted a combined version of Revit. The first step toward this was last years Building Design Suites where we could, with one "product", have access to all versions. It still requires a separate installation (managed installation) for each version but one product code or license is associated with all of them.

The release of 2013 has taken that last step to completing this dream, with a new version of Revit called...wait for it... Revit! (code named "One Box" for awhile anyway). This means we can install one software application and have access to all of the features that are part of the discipline specific versions. David Light's blog post regarding the new features offers an image of the dialog that allows us to choose which features of the various disciplines we'd like to include on our User Interface as we work. 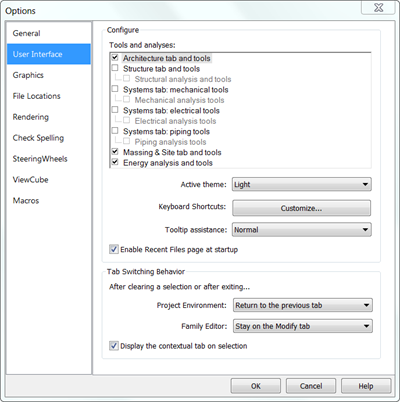 Can you determine exactly how many of the 'new features' of 2013 address standing 'wishlist' items?

Do you have any feel for how many of the hundreds of very important wishlist items Autodesk addresses in a given release?

Ultimately, can you measure (by percentage) how futile our wishlist requests generally are? Are they 99.9% or 99.99% futile?