Dept. of Off Topic - Introducing Pins Mastering in a Wrestling Match

In sports news this morning:

Despite the difference in their weight classes Introducing Autodesk Revit Architecture 2011 managed to pin Mastering Autodesk Revit Architecture 2011 in a brief battle lasting just 20 seconds. IARA said in a short interview after the match that, "it all comes down to diet and preparation". MARA was too shocked to reply to questions simply saying, "We'll be looking for a re-match".

The match began with IARA leaning into MARA innocently. 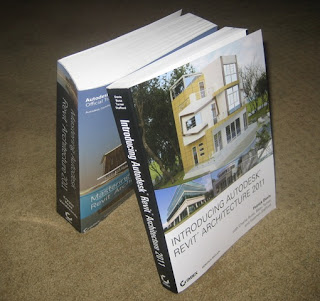 A few seconds later the crowd was stunned as MARA landed heavily and IARA maintained its control for the three count. IARA was declared the winner to a silent crowd that took a moment to regain its composure, then erupted into a victorious cheer for the underdog. 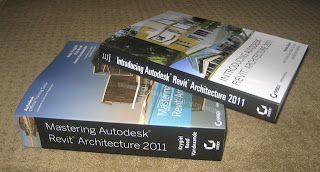 This blog post has been inspired by WWF and the clever MARA in the wild posts at Arch | Tech. IARA and MARA...a match made in... oh never mind, that's pushing it.
Posted by Steve at 11:30 AM