Software developers have a lot of tools to manage how we interact with their handiwork. Radio Buttons are one such tool or concept. 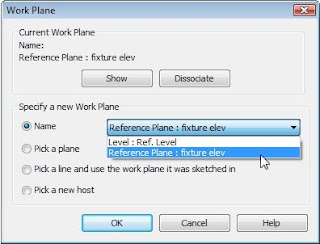 They are NOT named because of their shape or appearance. 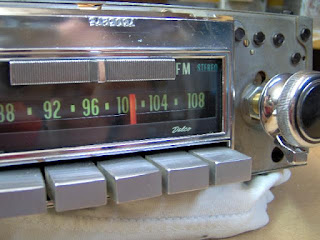 When you press a button for your favorite station whatever station was selected gives way to your new selection, only one station can play at a time. The same is true for these so called Radio Buttons in Revit. Whenever you encounter a button like these only one can be selected at a time.

How's that for a little pursuit of trivia?