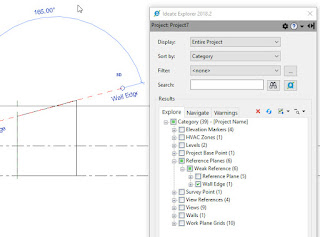 Something to keep in mind.
Posted by Steve at 4:00 PM